Two strangers are now forever connected by a strong bond.”

The Army veteran needed a kidney, and his condition was deteriorating. ”I lost my ability to walk, I had to use a cane, I had no strength whatsoever. I was ready to give up,” Klayman said.

Julie Donohue saw WESH’s story of another veteran, Jim Cochrane, a local man who needed a kidney, and Donor Outreach for Veterans made it happen. ”When I saw the story, I was like, ‘I’m really healthy, I’m going to do this,’ and I never looked back,” Donohue said.

“I’ve always kind of been a nurturing kind of person, the fourth oldest of 10 kids.

”Tests confirmed she was a match for a stranger from New Jersey. ”I was going to have a donor, whew, it’s overwhelming, it’s overwhelming,” Klayman said. Her kidney was removed in Tampa in March, and flown to Jersey, where Mark and his doctors were ready and waiting. ”They said he was doing great, and they said as soon as they connected the kidney, it started working right away,” Donohue said.

They had spoken since the surgery over Zoom, but this week, met in person.

”As soon as we met over Zoom, I could just see it in his eyes, you know, I could feel how he felt, and it made my heart so happy, but it was so much more real when I met him last night,” Donohue said. “My wife and I are so happy.

My children and grandchildren are so happy. I can do things again, walk any distance and feel fantastic,” Klayman said. The two couples have already enjoyed a meal and will spend a few days building their new friendship.”

It became real when I saw him. It was the best hug ever when I met Mark last night,” Donohue said. Donohue used to have a co-worker who called her “J-dog.”

She named her donated kidney “J-dog.” 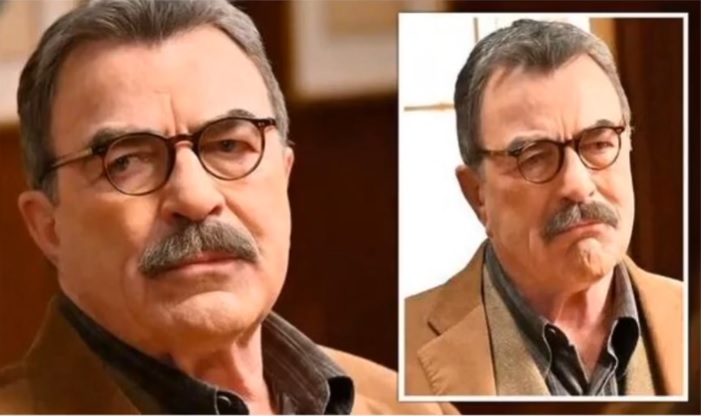 The Evolutionary reason Why We Sleep Less as we Age