Downton Abbey is known for its drama and scandal. But in real life, the actors tend to live pretty normal lives. Away from the glitz and glam of the period drama, many of the actors are happily married, in relationships or have moved on from past loves. Meet the cast and their real-life partners here...

Hugh plays Robert Crawley, Earl of Grantham in Downton, but in real life he can be found in humble West Sussex with his wife Lucinda 'Lulu' Evans. They married in 1998 and have a son called Felix.

Michelle Dockery was previously engaged to PR professional John Dineen before his tragic passing in 2015. John was 34 at the time and suffered from a rare form of cancer. Since his sad death, Michelle has found love again and is now in a relationship with Fleabag star Phoebe Waller-Bridge's brother Jasper. The pair announced their engagement in January 2022. 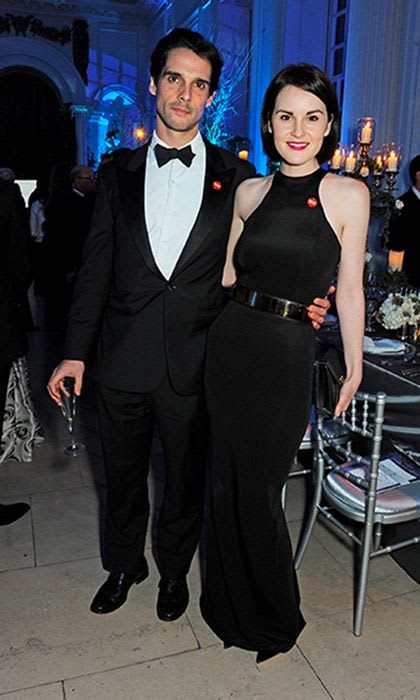 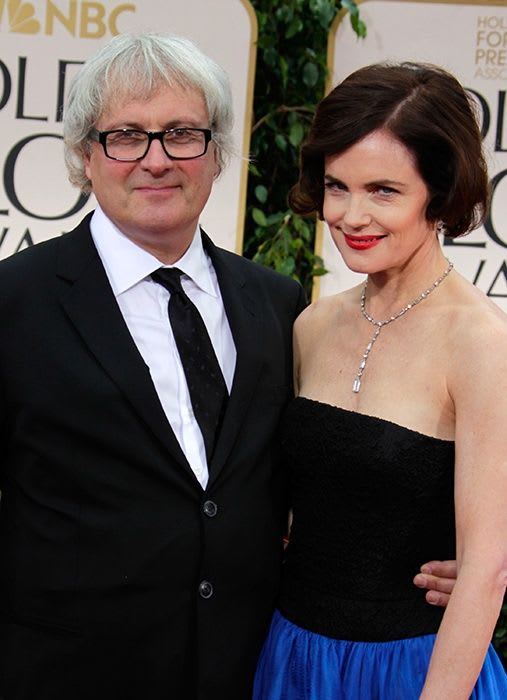 In 2014, Lily James began dating actor Matt Smith, who is best known for playing the Doctor and Prince Phillip in Netflix's The Crown. Last year, the couple called it quits, reportedly due to hectic schedules. In October, Lily hit headlines alongside actor Dominic West after the two were spotted embracing in Rome. However, the rumours were seemingly quashed after Dominic released a statement alongside his wife Catherine, stating: "I just want to say our marriage is strong and we are very much still together." 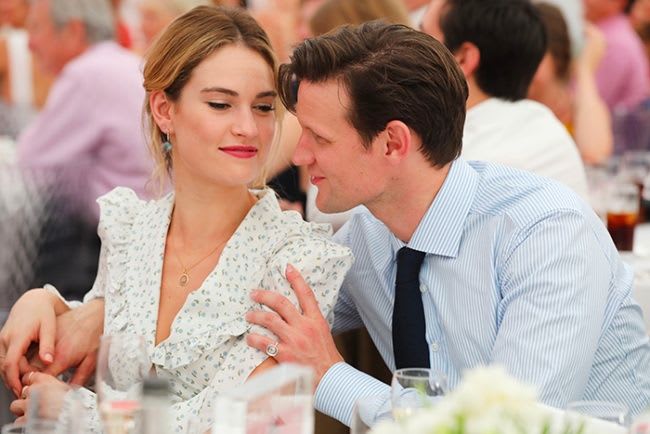 Dan is a happily married man with three children (aw!). Dan married South African jazz singer Susie Harriet in 2009 and welcomed their first child Willow that same year. They later welcomed their son Aubrey in 2012 and then Eden in 2016. 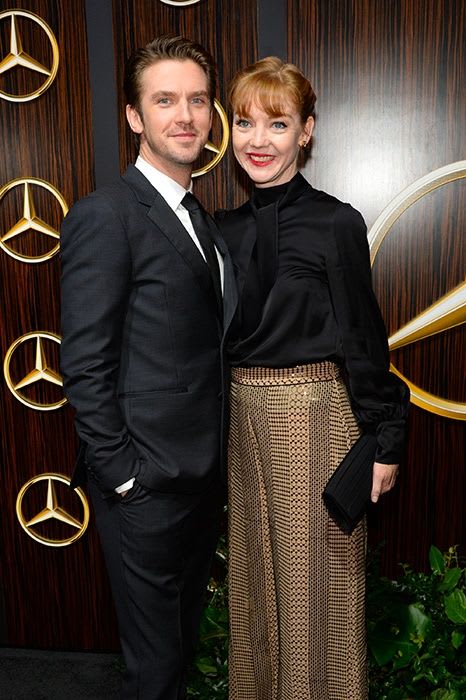 Irish actor Allen Leech is best known for his role in Downton as Tom Branson. Away from the spotlight, however, he can found at home with his wife Jessica Blair Herman, who is also an actress. The pair got engaged in 2018 and married the following year in California. At the Downton Abbey premiere in September 2019, the couple revealed they were expecting their first child together. 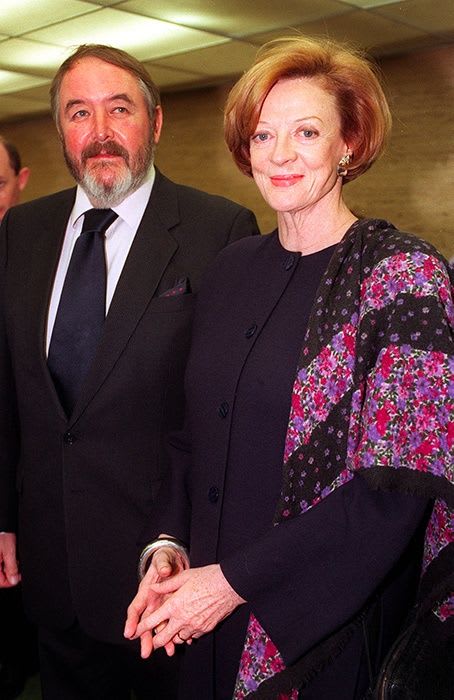 Joanne married her long-term partner James Cannon, who works as an IT consultant, in a romantic Oxford ceremony in 2012. Together, the pair lived in Buckinghamshire and even set up their own production company called Run It. However, in February of this year, in an interview given to the Telegraph, Joanne announced the sad news that she and James had separated. "We've actually been separated for a little while," she explained. "I'm looking to the future… I'm just going to embrace this year and see what happens." 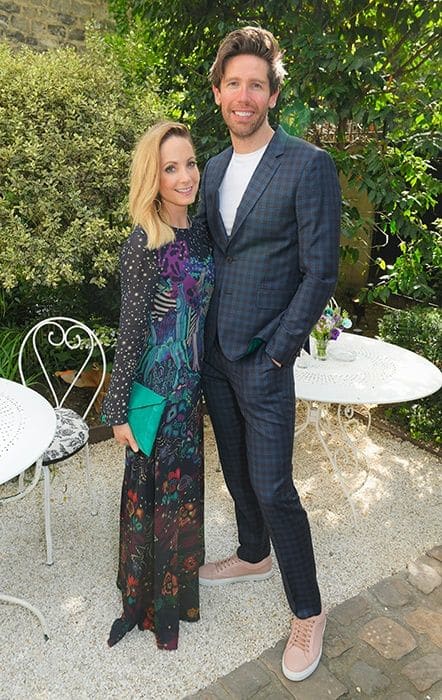 Jim Carter is another Downton ctor who is married to a co-star, however they met well before the show. Jim married actress Imelda Staunton (who appeared in the film) in 1983 after meeting during a theatre production of Guys and Dolls. Together they one daughter Bessie, born in 1993. The couple live in London and even have a pet pooch named Molly. 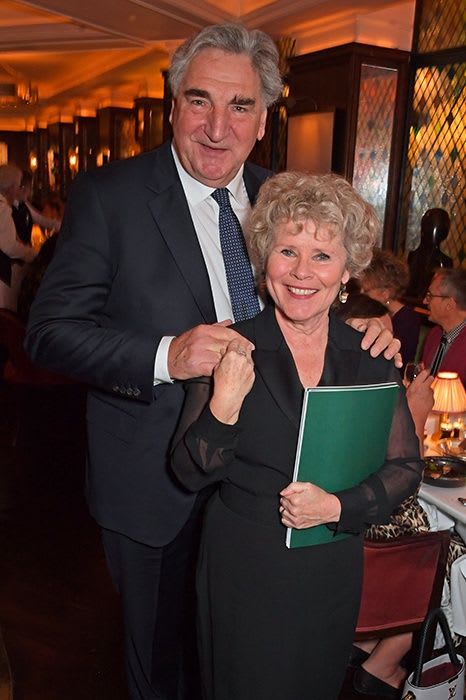 Matthew Goode appeared in the show towards the end of its run, playing Henry Talbot. The actor married his long-term partner Sophie Dymoke in 2014 after being in a relationship for almost ten years. Together they have three children: daughters Matilda, aged 11, Teddie, aged 7, and a son Ralph, aged five. 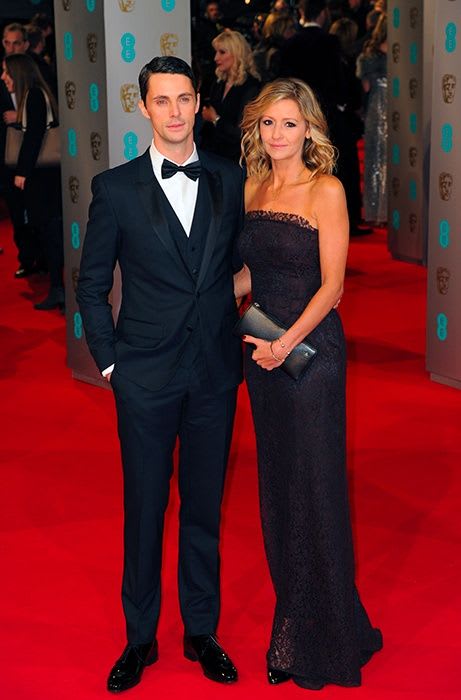 ‘Yellowstone’ Season 5, Episode 4 Ending Explained: The World Is On Fire